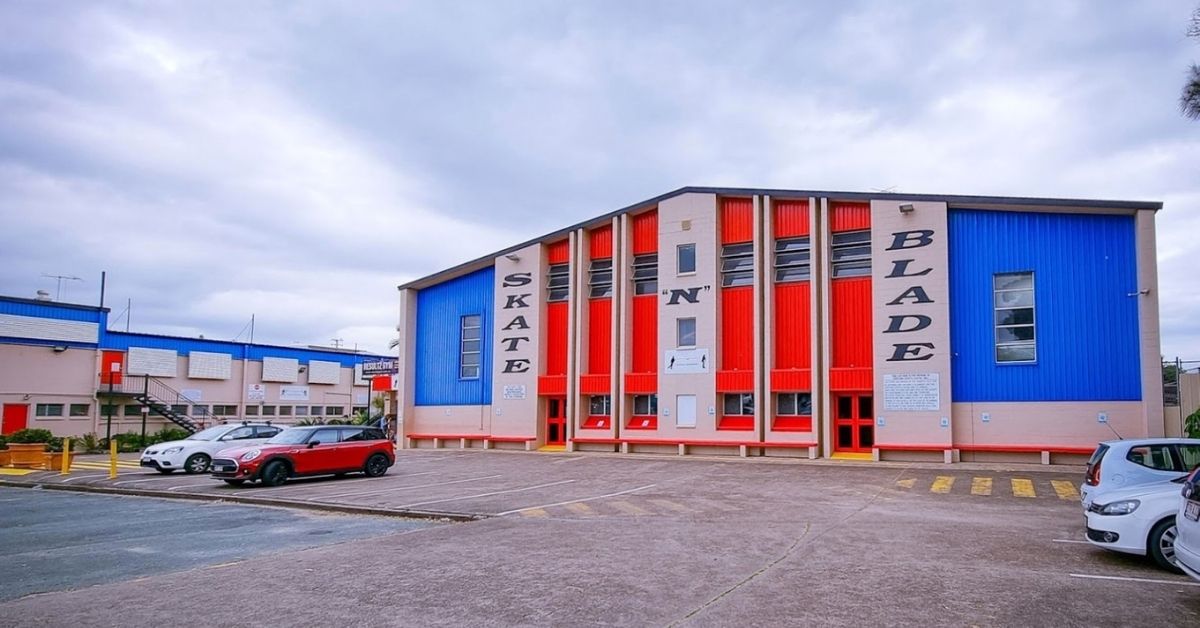 Brisbane’s roller-skating community is calling on Council to find a new site for the Stafford Skate Centre after the lease for the privately-owned building, which has been the home of the rink for over four decades, was not renewed.

In a statement on Facebook, the former operator Rob Carter said that it was time for his family to “hang up the skates” as he looks forward to his retirement. Reports cited that the building owners are looking to turn the building into a World Gym, targetting a redevelopment date for September 2021.

Following the announcement, locals have expressed devastation as one of the last skating rinks in Brisbane could displace a growing skating community. Children between the ages of five to 15, who play inline hockey, speed skating, artistic skating, and roller hockey, will no longer have a safe indoor rink that protects them from the sun and road traffic.

The closest skating rinks, found in Albany Creek and Browns Plains, might not also be able to accommodate the number of skaters that frequent the Stafford Skate Centre. Meanwhile, Stafford has an abundance of gym facilities.

Stafford locals have set up a petition to save the skating rink and nearly 4,000 have signed their support, as of press time. Councillor Fiona Hammond also opened her office for the community to discuss potential new locations with her.

Some residents suggested that Council must consider an outdoor park with more undercover areas so people can still skate and exercise when it’s hot or raining.

Read: Two Popular Kedron Hotels To Be Put Up For Auction

The skating centre first opened its doors in 1972 and Mr Carter used to work as a skating coach before he took over the lease in 1981. Mr Carter said he’s the first to be devastated by the closure but he understood the business decision made by the building owners. As per his lease agreement, the Stafford Skate Centre will close after 12 Sept 2021.