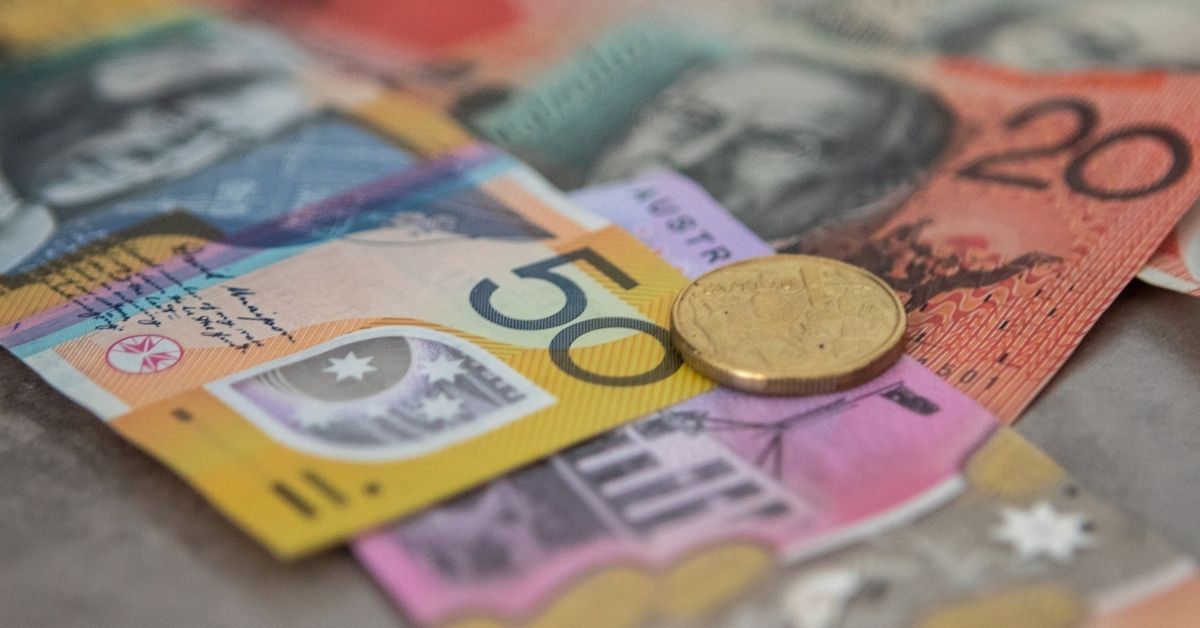 Did you know that between 2015 to 2021, some 10 individuals in Queensland, including a Lutwyche resident who won $1.3 million five years ago, have not yet come forward to collect their winnings from The Lott?

Spokesperson Lauren Cooney has been urging the public to check old shopping bags, their car’s glove box, or their sock drawers at home for the unclaimed tickets. She added that they’ve had several winners who hid their tickets in some “weird and wonderful places.”

“We’ve had past division one winners come forward months and even years after the draw after finding an old ticket in the back of a drawer, in the central console of their car, and at the bottom of their handbag,” Ms Cooney said.

The Lutwyche millionaire purchased a Saturday Gold Lotto ticket from Lutwyche News & Gifts, which has since permanently closed at the Market Central, and that’s all The Lott knows about the ticket holder.

The rest of the unclaimed winning tickets in Queensland are as follows:

In line with this, Ms Cooney said that it would be best for players to register their entries online so they could do a proper trace in case of the winners.

“We’re in the business of paying prizes and should you win big, you’ll want us to be able to reach out to you with the winning news.”

The deadline for claiming prizes vary per state but Queensland has the longest — within seven years from the draw date (win date).