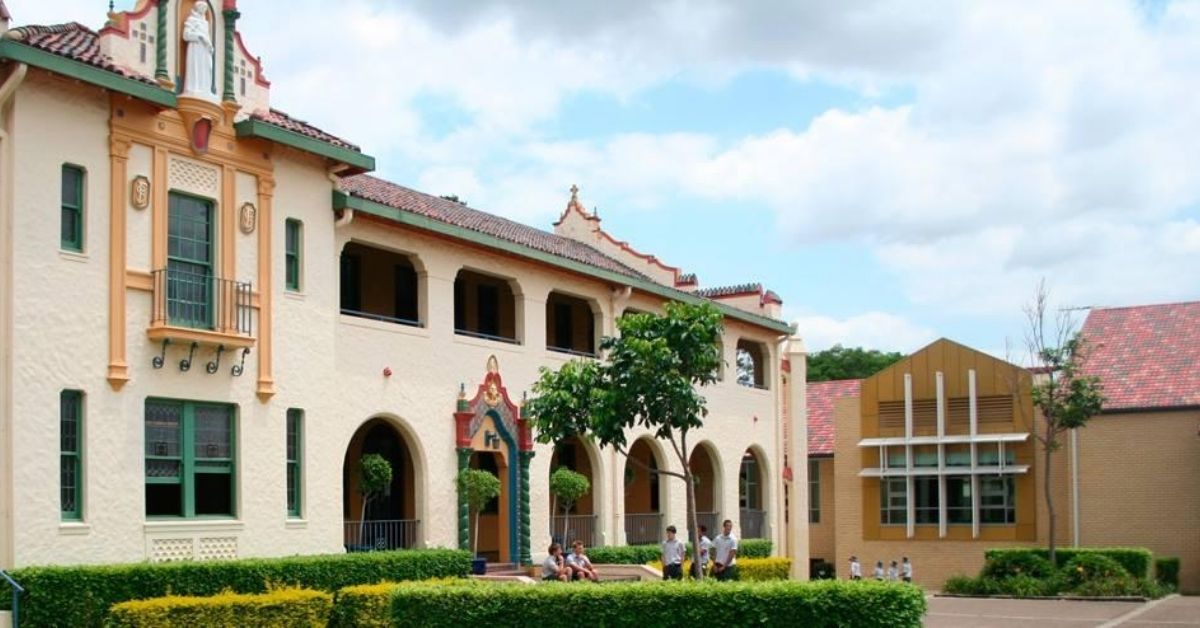 The masterplan (A005516358) includes the construction of an eight-lane running track, two gaming fields and several indoor game courts. The site will also have pools with tiered spectator seating, a community hall, and classrooms for arts and creative activities, as well as other educational programs.

The education precinct proposal also includes relocating the Franciscan Colleges Instrumental Program (FCIP).  Padua College, Mount Alvernia College and Saint Anthony’s Primary School often collaborate for the FCIP and this plan will bring the students to one central location instead of travelling between schools.

However, the project might evolve once further deliberations and consultations on how to best use the site is underway. A potential performing arts centre, a STEM and industrial skills facility, a garden, as well as a childcare centre, could be added to the original plan.

The primary applicants are open to amendments and modifications and will periodically lodge additional development plans, when necessary.

“The proposal is considered to provide a significant improvement to the residential amenity of the locale on the basis that the proposed education facilities primarily consists of nonresidential sensitive uses, in comparison to the previous non-residential uses of the site being the BCC Stafford depot and Stafford Quarry, which had greater potential to adversely impact the surrounding residential neighbourhoods,” the applicants’ consultant, Planning Initiatives, stated.“Education facilities are considered consistent and complementary with the locale given the proximity of the site to the nearby existing school campuses.”

Padua College and Mount Alvernia College bought the Stafford Depot property from the Council in 2019 for its planned expansion. In a letter to the students’ parents, Mark McSweeney and Michael O’Brien, the school board chairmen, said that they will come up with a masterplan for the “long-term future” of this education precinct.