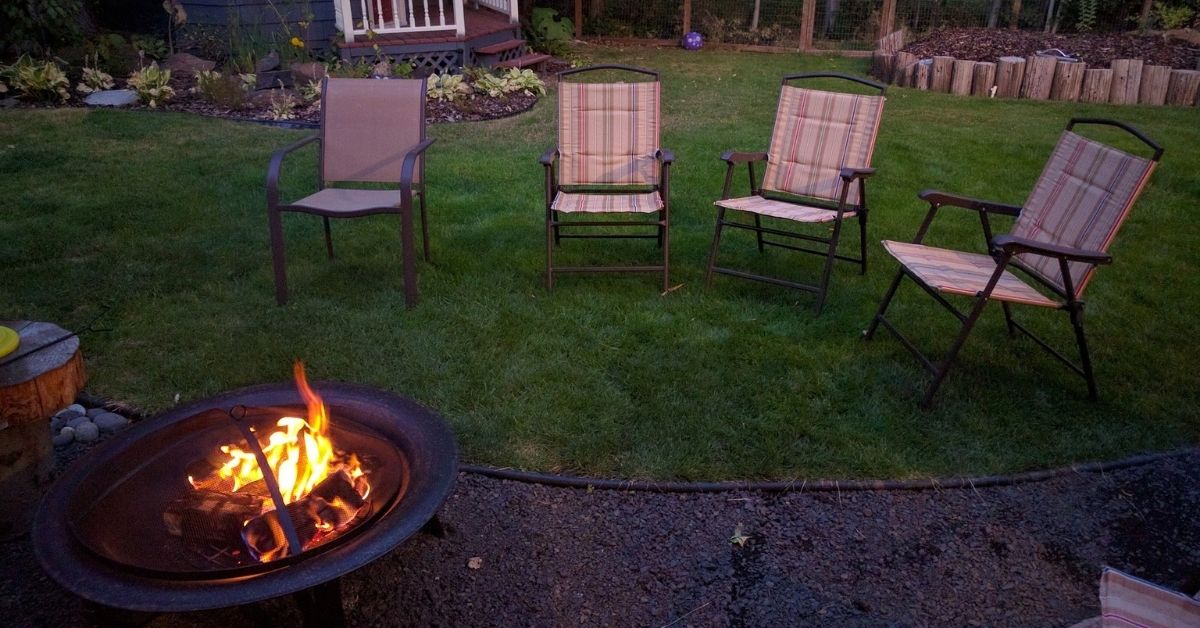 Backyard fire pits in Brisbane are back to being illegal after the completion of the three-month trial. However, a survey from the Brisbane City Council to determine if fire pits and braziers should be permanently allowed drew over 7,500 responses. About 96 percent of these responses favor having the fire pits.

In May, a resident from Kedron petitioned the council to reconsider the fire pit rules and the $266 fine. Darren Mitchell’s petition received more than a thousand signatures and sparked Lord Mayor Adrian Schrinner’s decision to introduce the trial for the winter season.

Mr Schrinner, however, reminded residents to  “take notice and show respect for their neighbours” if they were to cook food in the fire pit.

Prior to the trial, Brisbane residents need to secure permits or follow an extensive list of specific guidelines for fire pits for safety and environmental reasons. Residents complained as they started receiving notices and fines for setting fire pits at the height of the coronavirus lockdown.

In April, officers from the Council knocked on the door of an Oxley home where a family was cooking marshmallows in a small fire pit on rocks. Kirsty George and her kids were camping in their backyard for the  Easter weekend. In their 12 years of living in the neighbourhood, they never received a complaint about their fire pit until that Sunday.

The Council officer told Ms George that their neighbours informed them of the excessive smoke. Ms George said that the fire pit rules were “obviously not something that’s widely known” but she obliged the request and put the backyard fire out with water.

“If that’s the rule, then people need to know about it. If you walk around the streets at the moment, every couple of houses has one,” the mum said on social media. “And especially with a lockdown at the moment, everyone’s trying to create something special and fun for their kids or themselves. There’s only so much you can stare at your four walls.”

Following the trial, the Council thanked the residents for their positive response and for demonstrating responsible use of the fire pits.

“Council will now consider all the feedback received from the community before announcing the outcome of the trial. Please note the Health, Safety and Amenity Local Law 2009, which limits backyard fires in residential areas now applies,” the Council stated.