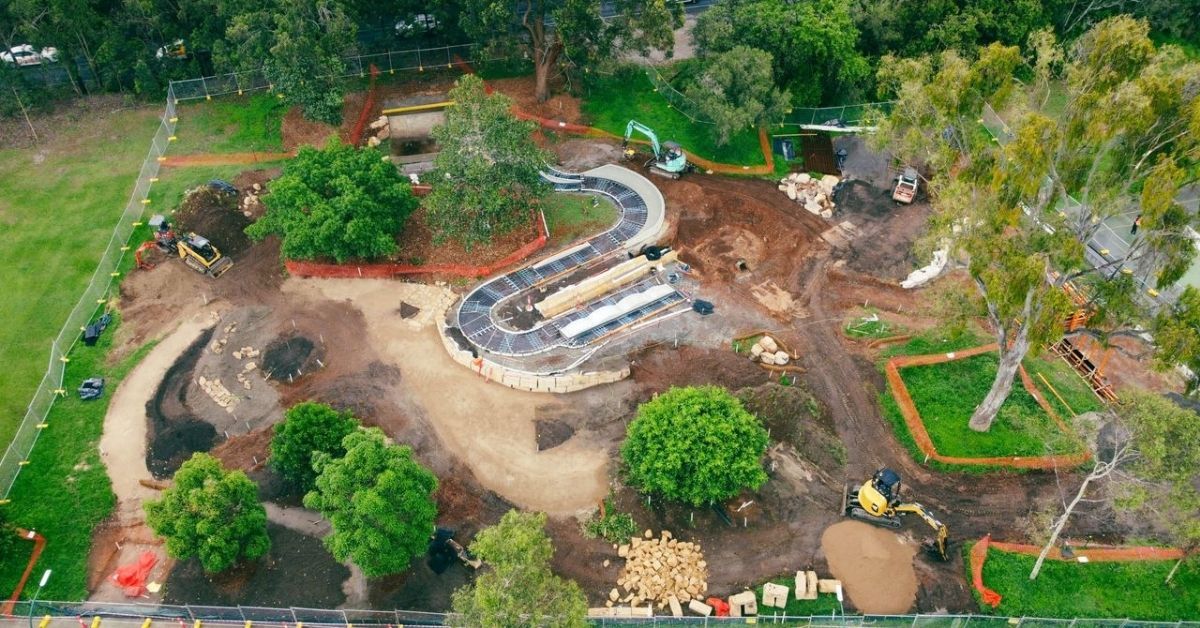 Upgrades and improvements at Shand Street Park in Stafford are on track despite wet weather interruptions and a brief holiday break. Some facilities will still remain closed during the construction phase but residents will be able to enjoy the outcome in due time.

Once completed, Shand Street Park will have improved surfacing for the skate half pipe, a new path linking the bikeway to the scooter/skate facilities, as well as an extended car park for visitors.

A picnic shelter will also be installed near the basketball court whilst a flora and fauna trail will be added to the area to educate visitors on the park’s natural surroundings.

The Shand Street Park construction started in July 2021 with the closure of the basketball court and skate half pipe. The dog off-leash park and the car park are still open but by early 2022, the latter will be closed for upgrades. Timings for closures of these recreational facilities will be provided on signs throughout the park.

Council has suggested alternative facilities for the locals during this temporary closure, such as the Stafford skate park at Webster Road Park, the Ashgrove skate facility at Dorrington Park, and the Multi-Use Games Area at Grinstead Park.

“This project is one of the ways the Schrinner Council is investing in creating more to see and do outdoors for families with children of all ages in our local area,” Cr Tracy Davis said.

“This will also complement the learn-to-ride facility and the upgraded playground & picnic area which is just a short bike ride away via the Kedron Brook bikeway at Grinstead Park, Alderley.”

The improved park is expected to be open in early 2022.