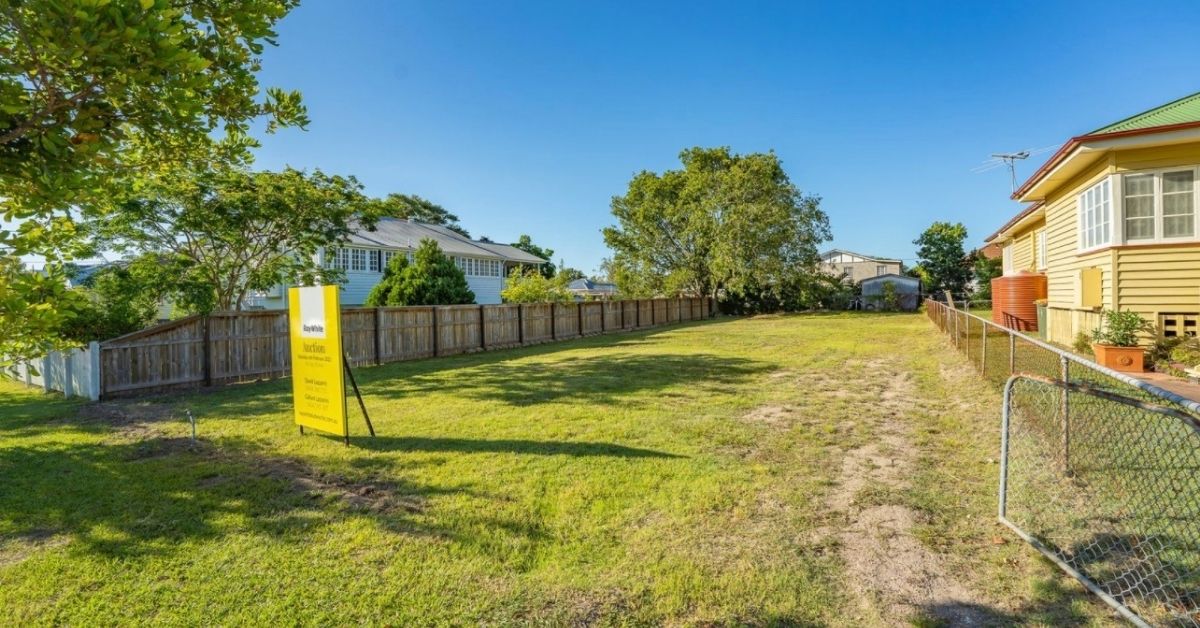 An empty lot without any house or structure recently went on the auction block in Kedron, attracting more than 100 bidders who wanted a slice of this up-market area. Within minutes, the 607-square metre property was sold to the highest bidder for $992,000.

Located at 52 Seventh Avenue, this lot became the second property to break the sales record in Kedron in under four months. The site’s selling price was even higher by $410,000 when the former owner first bought the property.

Six years ago, this lot had a single-storey post-war house, which the owner had taken down before putting the property back on the market. The owner has since moved to his new home in Aspley.

This Kedron site is within walking distance to Coles and several primary and secondary schools (both state and private). It’s also within a few metres off the parklands and bikeways. Needless to say, it’s the ideal place for setting one’s roots and building a family.

Apart from the location, interested buyers flocked to the auction for this empty lot because it provided an opportunity for the new owners to build their house on “a blank canvas,” according to one bidder.

Despite the record-breaking sale, however, property agents said that there’s has been growing frustration among buyers who could not take advantage of the low-interest rates due to a lack of supply. The agent, however, advised buyers to keep on looking for their forever home.