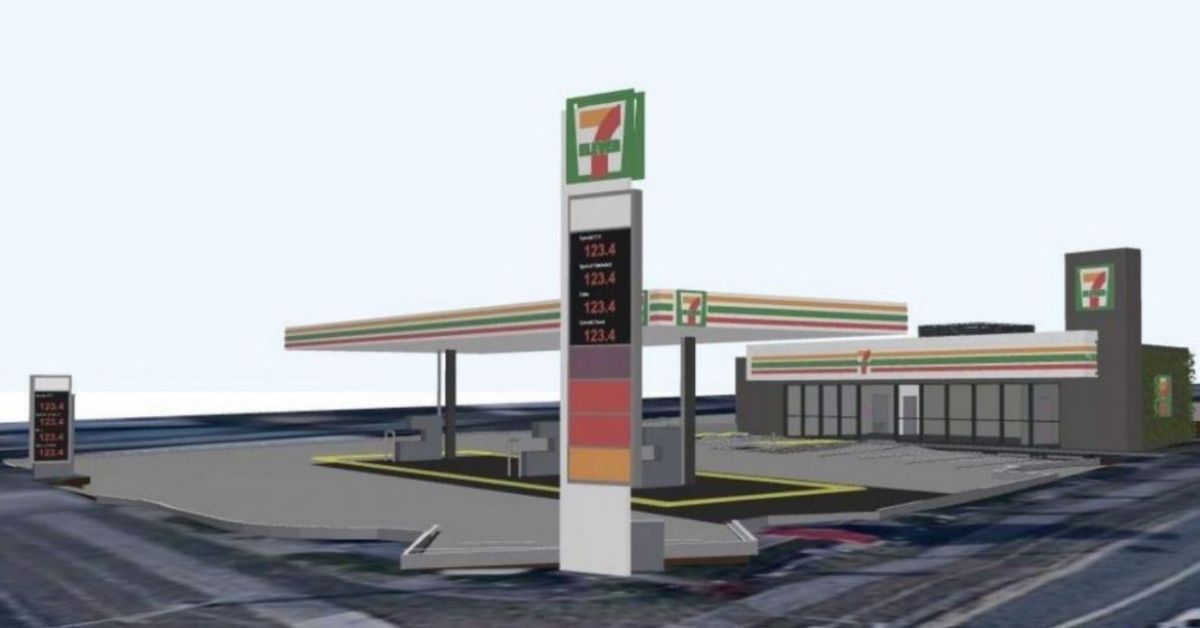 Residents of Kedron have come together to oppose a planned 7-Eleven service station on Gympie Road, which will become the fifth service station in the suburb if approved.

Submitted by Wolter Consulting Group Pty Ltd (DA A005697131) and designed by Cottee Parker, the proposed service station will replace the Eagers Holden showrooms on the lot.

The development plans include a canopy with four fuel dispensers next to the convenience store and a potential row of fast food outlets. It also allows for 15 car parking spaces and one PWD parking with the main access on the corner of Kedron and Childers Streets.

Whilst the project doesn’t require community consultation, as a code assessment location, more than 50 locals, both residents and frequent visitors to Kedron and nearby suburbs, filed submissions with Brisbane City Council citing why they don’t recommend the plan’s approval.

Among the issues raised were:

Some residents also filed an e-petition with Council which has, so far, raked 134 signatures asking to “give due consideration to the concerns raised.” The residents said that they do not want businesses that will create major traffic near their homes. They also said that there are at least 14 service stations within the four kilometres of the site.

Read: Two Popular Kedron Hotels To Be Put Up For Auction

“493 Gympie Road is not a suitable site for any business that creates high volumes of traffic in a local residential street,” one local said in the submissions to Council.

Council has yet to decide on the application nor reply to the petition. 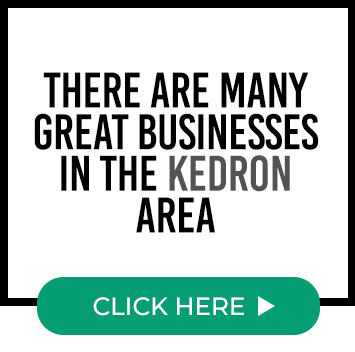