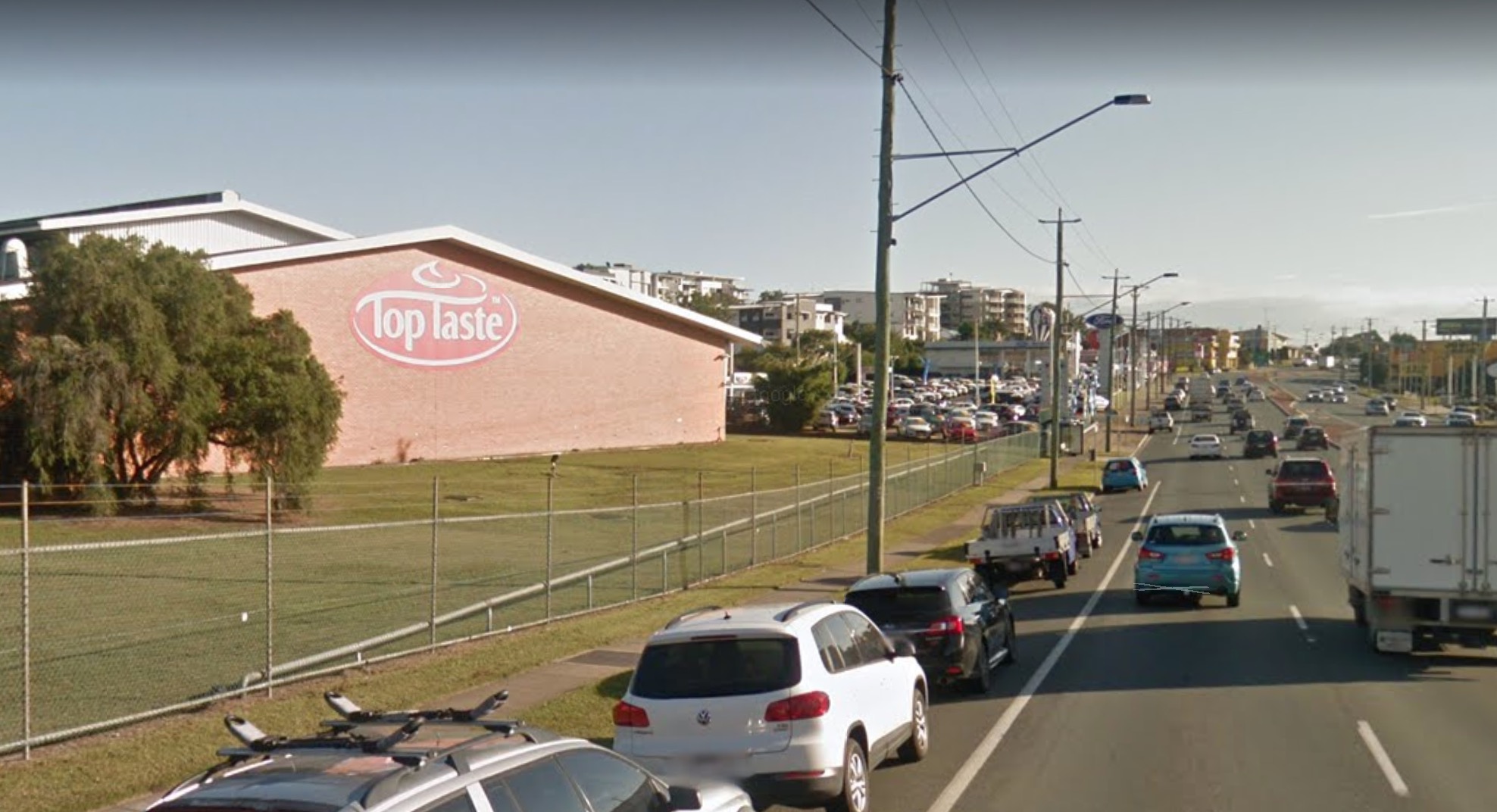 A major transition is taking place at Top Taste Bakery. After 50 years of operation, its factory on Gympie Road in Kedron will cease operation by May 2020.

Whilst 120 workers at the Kedron factory will lose their jobs, some staff will be absorbed by its Sydney site. According to reports, the company has hundreds of employees across its business sites in Queensland but transitioning will be prioritised for workers in Kedron.

In acquiring Top Taste Bakery, Mr Boyle said that there are plans to expand its bakery line with foods developed and created by the Kedron factory all these years.

Mr Boyle hopes that the transition will be fully completed by July or early August.

It’s still unclear what will become of the Kedron factory’s 3.63-hectare site. Per GWF, its parent company, Associated British Foods, has the say over the property.