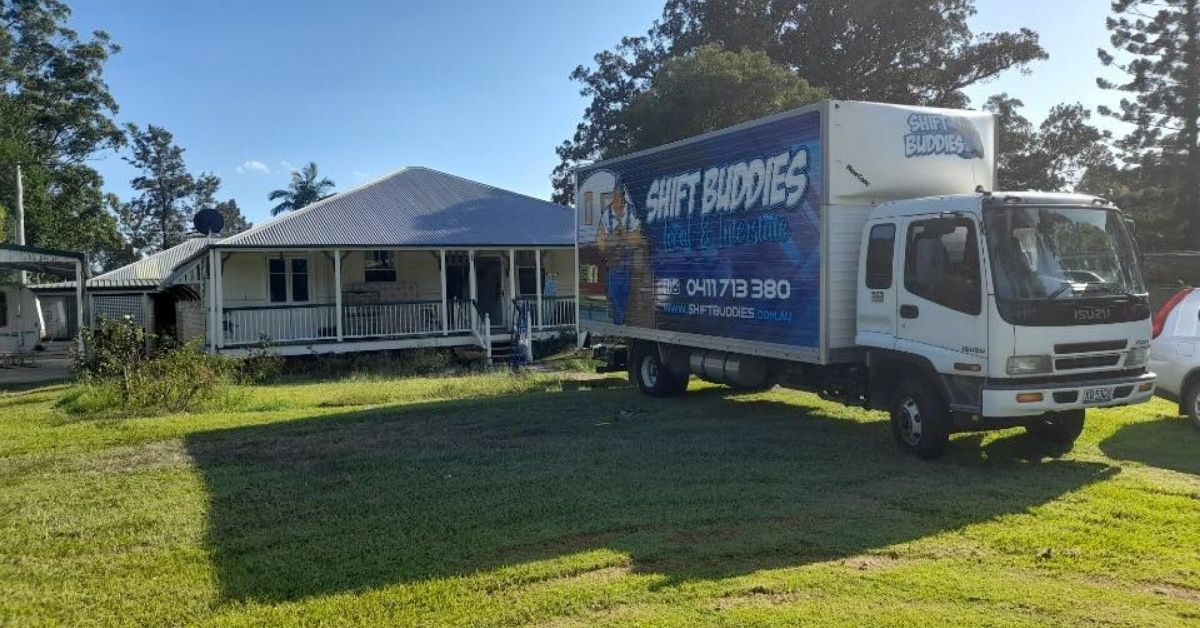 A young Kedron local has managed to launch a successful start-up that has steadily grown in three years. Matt Baker, the owner of Shift Buddies, was only 26 years old when he opened his removalist company, which earned him recognition at the 2019 Moreton Bay Region Business Awards for his excellence as a young entrepreneur.

Shift Buddies, founded in mid-2018, was hatched after Matt realised the challenges of moving houses. His father’s friend had a difficult experience with a provider that not only broke some of her items but also overcharged her for their services.

Matt saw the opportunity to provide a better removalist service and got started by opening a depot in Kedron. His first truck, bought after he sold his ute, was hired for small jobs like furniture pick-ups. Not long after that, he acquired four more trucks and employed 10 other people to help with the business.

The young entrepreneur credits the success of his removalist company to a very simple business model. His trucks are only allowed to book one team and one job per day to avoid a blowout. However, this means that they could lose out on other opportunities to earn more as they have to turn down other enquiries.

“We do local house moves around Brisbane and SEQ and 1-2 long haul trips inter or intrastate a month.”

Matt aims for slow but steady growth for Shift Buddies but he’s set for another expansion with the onslaught of opportunities coming in from families moving interstate to the Sunshine State. The opportunities could mean that this start-up would soon cross the million-dollar profit threshold.

To learn more about their services visit their official site or Facebook page. Shift Buddies is also paying it forward by helping out local charitable organisations.